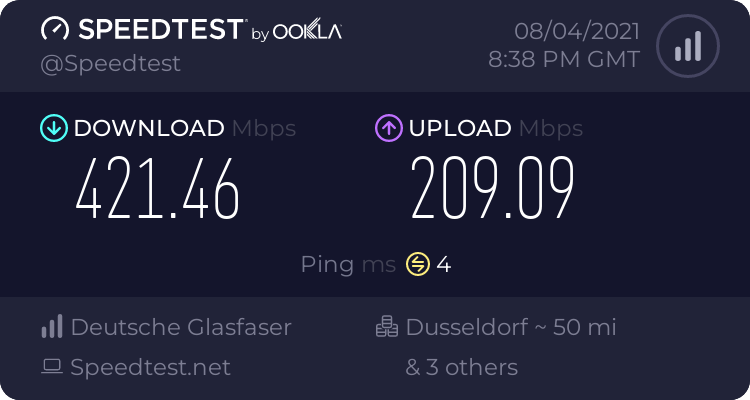 ApolloX schrieb:
Yeah, congratulations for this score, you are one of the greatest!
Tell us in the oc thread what you have done. Only the outdoor setting?
I see that most of the MPT settings are same as at your last oc session.
Currently I can't replicate, because I'm doing janitor work in Yucatan, but when I'm back in November I will try to follow your pioneering work.
Zum Vergrößern anklicken....

well yesterday I decided to use the natural conditions to play with the computer , but I was not able to beat the previous score , there were a few runs in the range of 23700-23800 points but nothing extraordinary

1.
I tried to increase the soc clock to highest values - FAIL (at values of 1800mhz even windows did not get up , and what's strange behaved as if the disk died , I have 2 systems "windows" with the selection at startup, and did not even get to the selection screen, only messages like , automatic repair, system restore, etc. etc. I was already nervous that I broke the disk - condensation or something similar, but entered into emergency mode and deleted the settings mpt,ssd returned to work)
2.
after that it's time to play with flck, but here momentarily black image, 2250 is the maximum I can set
3.
ok, then further reducing the voltage of the memory(I've been reducing the voltage of the memory because it helps to achieve more stable runs) but here I've also reached the minimum , if i set lower values for memory voltage , runs are not stable , fps jumping
4.
then an attempt to change the minimum values of VOLTAGE CONTROL PARAMETERS in the tab POWER AND VOLTAGE - no result with raise min value , reset the driverr after reducing these values
5.
then time for Vmin Low/High (mV) values ( all 4 values), Temperature Dependent Vmin window, POWER & VOLtage tab
5a.
trying to lower it, driver reset
5b
but when I increased it (1000mV) then
Boooooooooooooooom
it passes the test on gpu clock 2649mhz where before it was failing "test 2" every time, now only sometime failing, ok I increase the clock to 2653 again fail every time, so voltage on 1050mV first gear fail, quickly start next gear passed

, so I clocked up again but braver 2660, nothing - fail each time, so the voltage on the rich 1150mV, EVERYTHING OR NOTHING ;D
test passed !!!
than increase the clocks to 2670 and - GET the RECORD, I was as excited as a dog at the sight of a ham , I started taking pictures, posting on the forum
, this way I fought for 5 hours , i was already falling on my face, so I did another test on 2675 clock, but there was a failure, I increased the voltage to 1175mV - because I was more afraid - this is more than the allowable 1150mV for GFX voltage, but also did not help, and I gave up until the next attempt, I believe that this is not the end , WINTER IS COMING

Thanks @Sylwester. These are valuable insights, thanks for sharing.

ApolloX schrieb:
Thanks @Sylwester. These are valuable insights, thanks for sharing.
Zum Vergrößern anklicken....

no problem, if anyone ever wants to do a joint record-breaking session, we could get together, connect the computers via teamviewer and get voice communication via whatsapp, maybe together we can work something out

throw away that riser, I bet it's the one causing problems, or at least try to replace it with another one, it's not a coincidence that the full pcie x 16 connector in 4.0 or even earlier 3.0 standard is located just below the processor the shorter paths the better signal quality, the signal flowing there and the amount of data is very sensitive to interference, and you add another few lengths, so you probably also have worse results, because more data is subject to error correction , after all, for example if the sound card on the board is poorly shielded , then you can hear in the speakers a beautiful distortion in the sound , ,The interior of the computer is like a small microwave, the interference from the magnetic field of coils in the power supply system of the motherboard or graphics card spread throughout the build, and you add to this field your riser, which passes a huge amount of data during the game

Ok, thats the reason why my score is so bad 😅.

snakeeyes schrieb:
Ok, thats the reason why my score is so bad 😅.
Zum Vergrößern anklicken....

some times You can get problems , smoe times not, depeence of quality of the riser , how is mounted in teh case , and many many other things , are You shure that not affect to Your score? did You try make test without this ?

There's a PROBLEM with Riser Cables

hardwarecanucks.com
remember thaat on Your mobo 6900xt working at 3.0 x 16 Pcie
someetimes is no matter about speed but sometimes :