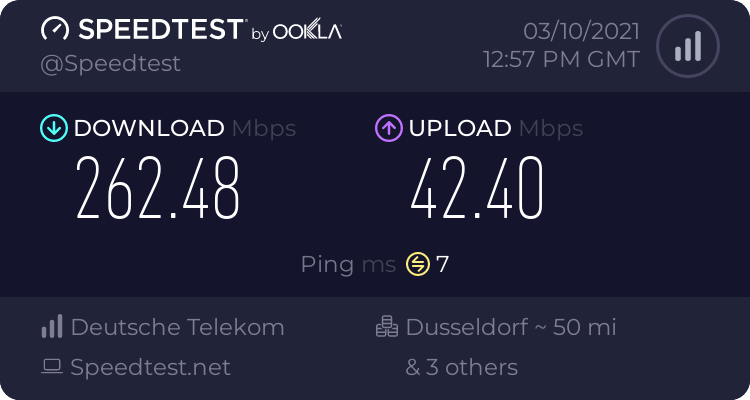 We have implemented an update to reduce GPU load in menu screens by clamping FPS - this does not affect settings in game world available via the Settings/Video menu!

I think the events of today deserve some explanation.

We’ve had some bugs that only happen under very specific load conditions in Beta - for those coders in our audience, you’ve probably encountered that only-happens-sometimes memory overwrite issue, and we’re experiencing at least some of those, which are very difficult to diagnose.

Last night (our time) we added a patch that was meant to help isolate those problems. We did QA it beforehand of course, and felt it was a very safe step to take, but obviously we were wrong. It made stability worse. Naturally we suspected our most recent changes were the cause but we needed to be sure before any further change. It took us too long to understand exactly what was happening, then we ran into unexpected issues getting servers updated afterwards - aspects of the process that were previously highly dependable had errors.

I know there is generally a lower expectation for Beta stability, and I appreciate our players extend that consideration to us. I wanted to assure people we aren’t taking that as license to be casual about disruption. We’re on these issues as quickly as possible, and have some further patches in progress that we will test carefully and in more limited use before we patch across the service, that help both with bugs and overall performance. That will allow us to examine changes without such broad impact.

We do learn from all of this, and it helps improve the long term stability of the game, our patching, and our process for publishing. Thanks to everyone in beta for participating in making the game better as we resolve the problems. And don’t forget to supply your feedback, either through survey, or directly to us via social/forums. Your input is vital for where we take the game going forward."