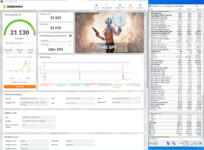 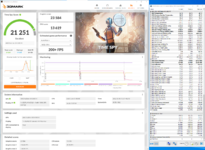 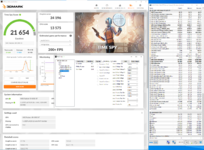 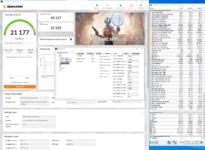 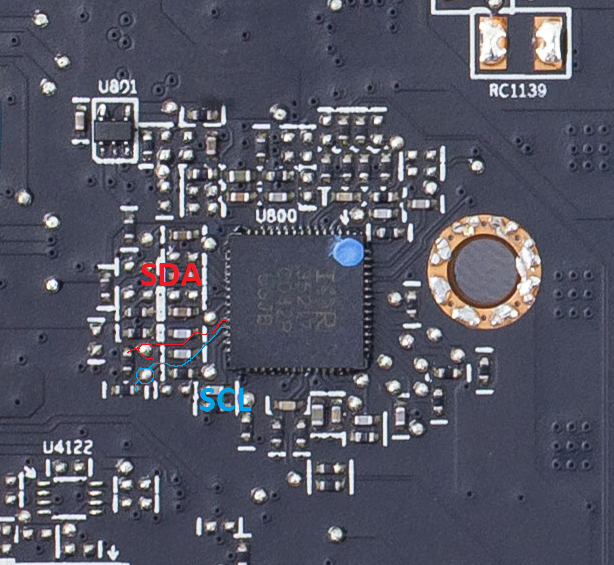 Jon was nice enough to send me some test builds of the XDPE132G50 IC that controls the vrm on the 6900XT. Trying each value one by one we found we were able … 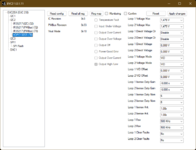 I have always been skeptical of the measurements. I don't speak German so I need to take some time to read the other observations.
Here is a couple time spy runs with the function on .67 using the factory PPT and with Adrenaline slider at 2650-2750 the wattage slider at +15 and the ram set to 2150. 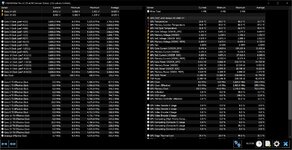 With the factory power limit and it being "tricked" into thinking the power draw is lower it appears to perform a lot better than when using a raised limit.
Is there any way this could be duplicated without using the EVC function?

ILoveTattoo schrieb:
Yes More stable clock up to the card limit. But it also has a disadvantage. The limit for the Pci-e slot is exceeded. Can then lead to a sudden shutdown.

How else do you think I threw 1000 watts through the chip? At 770A, a ref card would trigger the fuse
Zum Vergrößern anklicken....

I believe the PCI-E only powers the Ir32157 - the VDDIO and VDDCI rails. Unless I am mistaken. So PCI-E shouldn't be affected.

ShirKhan schrieb:
So, after adult H method scores are where they belong at 2750.

Just doesn't help. Measured at the socket: The power consumption is at 0.67 Isense Ant about 20 W higher when starting GT1 and about 50 higher at the GT2 UFO power peak compared to 1.00 Isense Ant. Would have been too nice. ..:feed2:
Zum Vergrößern anklicken....

I suspected the measurements were skewed as they are reported to the driver. But there are other advantages I couldn't duplicate with MPT. Before my card had decent cooling, the temps would be higher using MPT than with EVC2. I have addressed the thermals with LM so I can't duplicate the results. If someone could test the evc2 on an air cooled card I would like to see their results.

This setting seems to have a massive positive effect on consumption and even stability here as well. Will be tested more closely, more on that later.

Can you explain how "Isense Ant." works? to say?
Zum Vergrößern anklicken....

I asked Elmor what he could tell me. Here is his reply.

"In case of "Isense Ant" it's most likely signal antennation either before or after ADC input, a scaling of the reported
signal"

Not sure but I assume he meant attenuation . Although then they should've called it Isense Atn. So anybody's guess unless someone from Infineon wants to jump into the discussion.

His reply with regards to the other settings
"I can't really detail what those settings do though, it's just exposing register settings on the infineon controller"

Even Elmor himself is limited in what he can tell about the XDPE settings. Infineon has not released any documentation for that specific PWM controller. Aside from Radeon 6000 I don't know of any other motherboards or GPU's that use it. If anyone else knows of any, please share them. What is great is the fact it has so many register settings to begin with. The FSW setting (Switching Freq) can go from 200 to 2000. Could def be useful for something. I'd like to see someone with the right equipment test the voltage ripple. Could be that 600-700-etc would be preferred for the higher speeds. It's clear AMD designed the cards with less than optimal limits set on just about everything.

From what I've observed there may be a lot of use for the function. It appears to work best when there is a PPT limit and without the underreported values the card would be at or over that limit. I need more time to run proper tests. I was in the process when I ran into an issue with the test I was using.
Zuletzt bearbeitet: 09.06.2022 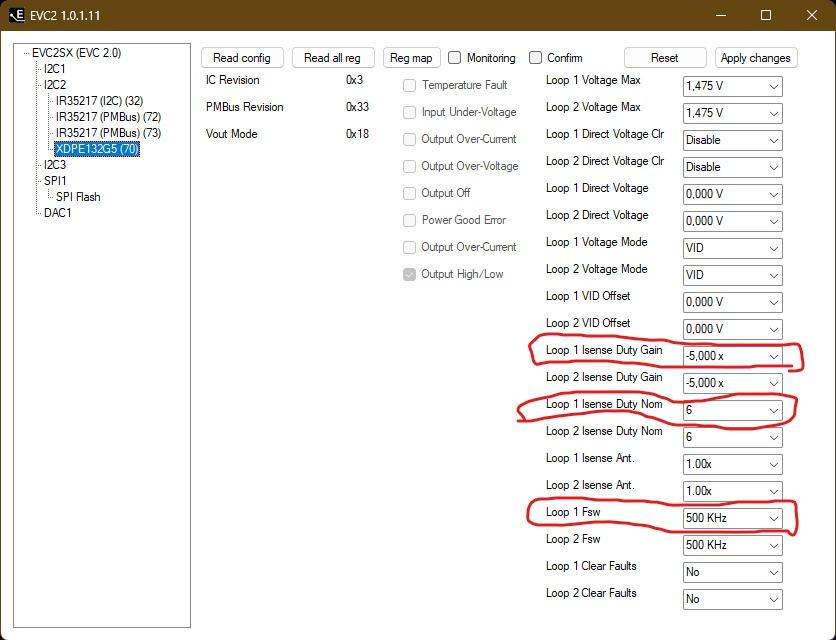 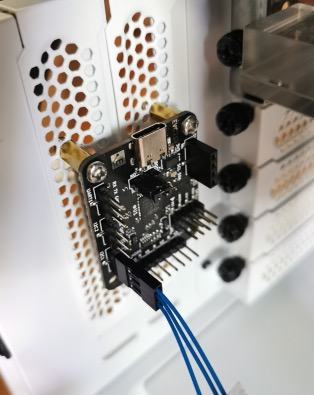 Anyway, the effect of these settings could be useful if it was better understood. I would #1 like to find out if they affect the accuracy of the values reported in HWinfo.

With an Ethereum miner running for a steady low power load, I took readings with the Duty Gain at -5.0x and each Duty Nom step 0 to 15, and Duty Nom at 6 and every Duty Gain step 7 to -8. Screenshots Here

When I have more time I'd like to see what effect those settings have on benchmarks. Time Spy isn't the right benchmark for the job, too long and run to run results vary on a good day.
So with another test, maybe Furmark.

It'll go something like this
Run benchmark, note the final score after each run with different Isense Nom and Isense Gain settings.
I'll also log the runs with HWinfo to further chart the differences.