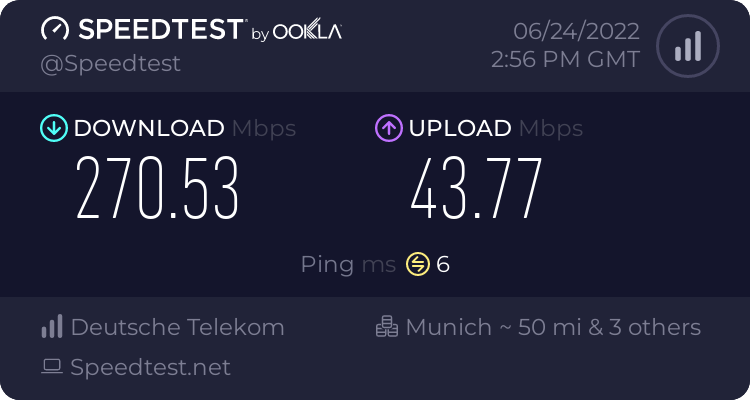 Unless you buy an Extreme Edition or Black Edition processor though, certain limits are imposed. When Core i7 was first launched, these limits were the CPU (or BCLK) multiplier, memory multiplier and also the QPI clock. On the i7-920 and i7-940, the maximum memory clock allowed was DDR3-1066, while the QPI was limited to 4.8GT/s. Well, I may be way out of the loop, but I somehow overlooked the fact that retail chips have since dropped the latter two limits... a great thing for overclockers.

While the CPU multi is still locked, it's been confirmed by Intel to us that both of the non-EE models can utilize higher memory clocks and also utilize a 6.4GT/s QPI bus.
Zum Vergrößern anklicken....

Wo schreibt Intel was anderes?

. The information herein is provided "as-is" and Intel does not make any representations or warranties whatsoever regarding accuracy of the information, nor on the product features, availability, functionality, or compatibility of the products listed.
Zum Vergrößern anklicken....